One day cookies will become modern art, but in the meantime, this site uses cookies to improve its performance.
OK

FEEDBACK
RU
The last day of September was the final day for the exhibition of author's photography IMPULSUS in Ulyanovsk. Two whole months of immersion in the wonderful world of sensual stories and human experiences. The exposition has become a point of attraction for residents and guests of the city, an inspiration for creators, as well as the quintessence of sincerity and diversity of artistic language, combining the works of international authors. A place where photography is a museum-level art, similar to painting, not inferior to it in strength and depth.

Impulses like a flash swept from the idea of the project to its implementation. The opening of the exhibition took place on August 5, 2022 at the Youth Center for Contemporary Art in Ulyanovsk and was remembered for the vivid emotions of the guests, keen interest and dialogues about the important.
25 photo artists from St. Petersburg, Moscow, Perm, Chelyabinsk, Bryansk, as well as Japan, Georgia, India shared their personal stories through their work, which did not leave anyone indifferent.

The exhibition was inspired by the general tension in modern society, the world, its changes. One of the most important goals of the project was to erase the boundaries and show that the human has no nationality, age, cannot be wrong or inappropriate, it simply exists in each of us. The themes of love, fears, conflicts, childhood memories, loneliness, indeed, are close to everyone. Thus, the artists touched upon the deepest feelings, which turned into an amazing story about the diversity and value of human feelings and destinies. That a person is the whole world.

The exposition was attended by such authors as: Konstantin Shumsky (Member of the Union of Photographers of Russia), Elena Kharitonova, Denis Nikulin, Oleg Astakhov, Natalia Zakharchenko, Yasuhiro Ogawa, Mikhail Ekimov and others. Also, on a competitive basis, within the framework of OPEN-CALL, the works of all those wishing to participate in the project were selected for the exhibition. For the fund, the search for new talents is of great importance, which has been done here as well.
The team received more than 100 applications and unique stories, the project received unconditional support and feedback from the authors.
Thus, the "impulses" included the works of novice authors, for some the exhibition was the first on their creative path, forming a conditional dialogue with the works of existing professionals.

The parallel program of the exhibition was held in the format of a lecture from the photographer, curator of the project - Elizaveta Vorobyeva: "The Art of Author's Photography". The creative conversation was held as part of a dialogue with the guests about what artistic techniques the author's photography uses, about the history of its origin, why it is so deep and emotional.
The most valuable conclusion of this dialogue, as well as of the entire project, was the idea that art is the way to oneself, it is the way to the hearts of others, and the nature of the author's photography is in the person behind it, that is why its artistic language has such power.
During the exhibition, the foundation team, together with the museum curators, took part in a live broadcast on the 2 * 2 radio station, and "impulses" received a large number of publications in the media, international support and a warm response from visitors, authors and the professional community.

The Art.Coordinate Foundation team is grateful to every guest, everyone who became a part of this project and helped in its implementation. The art of photography is rich in genres, forms and amazing authors, and definitely arouses the interest of both connoisseurs and collectors, which inspires the team to develop the project in the future!
August 5 - September 30, 2022
Youth Center for Contemporary Art,
﻿ul. 83 Lenina St., Ulyanovsk 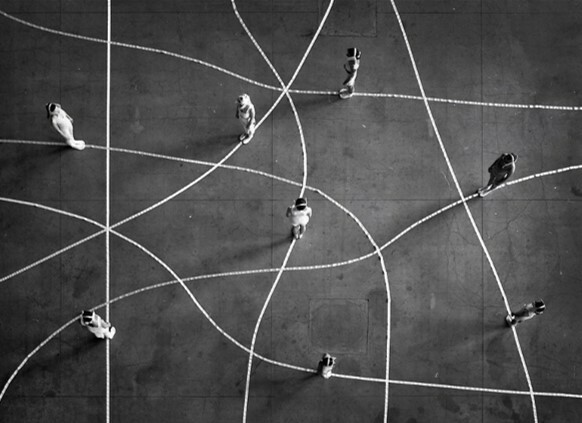